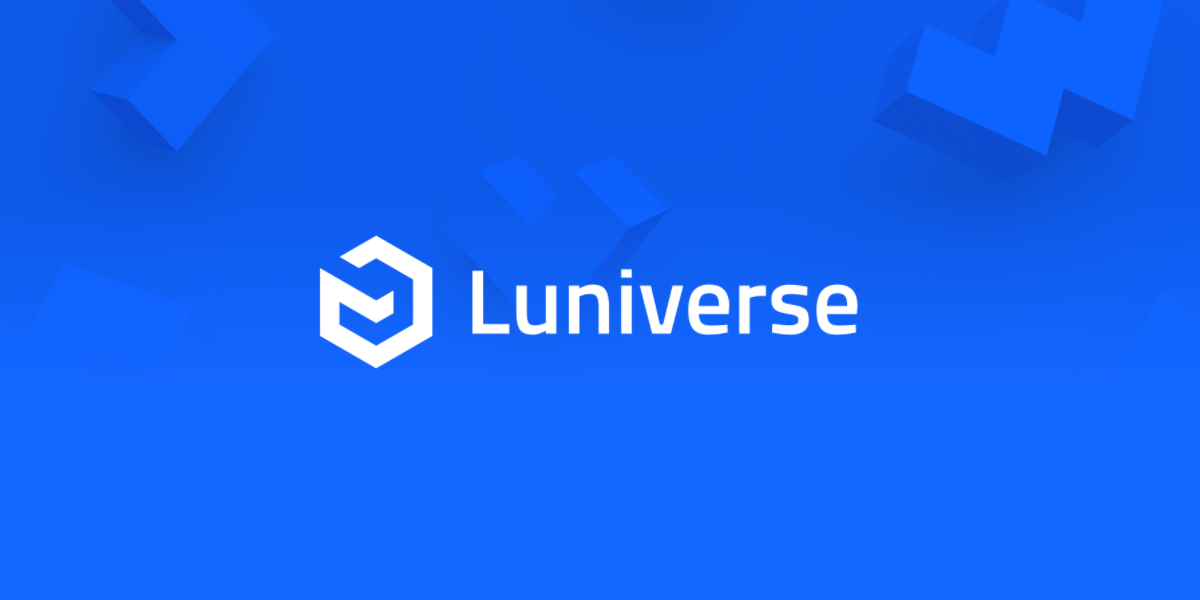 PoS: The Next Trend, But Not for Enterprises

What are some examples of consensus algorithms? The most familiar is Proof of Work (PoW), which is also known as mining. Those who win over computing power earn the right to generate a block.

Most blockchains of the initial Bitcoin era chose PoW as their consensus algorithms; first-generation Ethereum also uses PoW. However, as mining the blockchain became more competitive in 2017, the excessive use of electronics has been pointed out as a culprit of environmental destruction. The anti-environment feature of PoW led to an increasing number of skeptics. The skeptics also criticized the extreme use of physical assets for digital assets. Thus, a new type of consensus algorithm, Proof of Stake (PoS), has gained a spotlight.

Miners of PoS, unlike those of PoW, compete by staking tokens instead of computing power. In other words, miners in PoS gain more rights to generate blocks if they staked a larger amount for a longer period.

PoS has largely two advantages. The first is fairness. Anyone with tokens can try to create a block, which is fairer than PoW which requires expensive and fancy computing power equipment.

The second is that no cost is needed to generate blocks (costless block generation). To mine in PoW environment, you need to pay for electricity. The only cost needed for PoS is, on the other hand, the opportunity cost for providing liquidity of that token or coin.

Due to two powerful strengths, public blockchains often use PoS. Solana, Polygon, and 2nd generation Ethereum have all implemented PoS. However, PoS-based blockchains are not suitable for enterprises for remarkable drawbacks.

Three Reasons PoS Is Not for Enterprise

The first problem comes with initial coin distribution. In a PoS environment, winners might take all. The strength of PoS is that anyone with tokens can participate in block generation. However, a chance to participate does not guarantee a right to generate a block. The staking amount is positively correlated with the chance to win the block generation. Initial miners who invested a large amount earn more rights to generate blocks, thus more rewards and additional tokens to stake. Eventually, the rights to generate blocks are distributed unevenly. PoS is then no longer fair. For example, out of 1,700 miners of Solana, the top 16 miners take up approximately 34% of all staking. Very few miners are generating most blocks.

The second is costless simulation. One of the strengths of PoS is cost – only the opportunity cost is spent. However, the low cost makes PoS vulnerable to malicious attempts to generate wrong blocks. The PoS-based blockchains are trying to prevent such attempts by a penalty policy – confiscating all staked tokens of malicious miners.

The last problem is uncertified block miners. The malicious attempts as above happen because the miners are not certified. Miners might not meet their obligations to generate blocks. This is crucial for enterprises that need to provide constant credibility to the customers. The assumption of enterprises is that their service will not be interrupted. In contrast, public blockchains admit the possibility of interruption and deal with a problem afterward. Last year and this January, for instance, Solana was interrupted a few times.

Then what should be a consensus algorithm for enterprises? Proof of authority (PoA) is an appropriate option. Credible institutions related to the blockchain participate in generating blocks in PoA. PoA complements the drawbacks of PoS.

First, all participants can equally receive the right to generate blocks because authorities generate them. PoA is not a competition-based mining system, unlike PoW or PoS. However, participants with authory generate blocks only with credibility. Thus, there is no winner to take all.

Second, since blockchain miners are credible institutions, PoA is almost free from malicious attacking attempts. There is little chance that a block goes wrong because credibility has been confirmed at the participating stage. PoS, which does not confirm participants, is also open to hackers, hampering the governance credibility. However, the blocks of PoA are created only by trustworthy participants, granting credibility to the governance.

Considering such strengths, Lambda256 is using PoA as a consensus algorithm of Luniverse. The participants of Luniverse build their own chains to earn authority, so that even the enterprise services can apply blockchain.

Applying blockchain to existing or a new business requires a stable blockchain environment. For enterprises, a blockchain service needs to be both stable and flexible. Lambda256 will provide anything you are seeking for in the blockchain industry.

Curious about Luniverse enterprise solution? Contact us at support@lambda256.io for a meeting.

By Martin Oh, CTO of Lambda256 2021 was a remarkable year for NFT, as it started to play a salient role as a blockchain application. Both trade volume and the 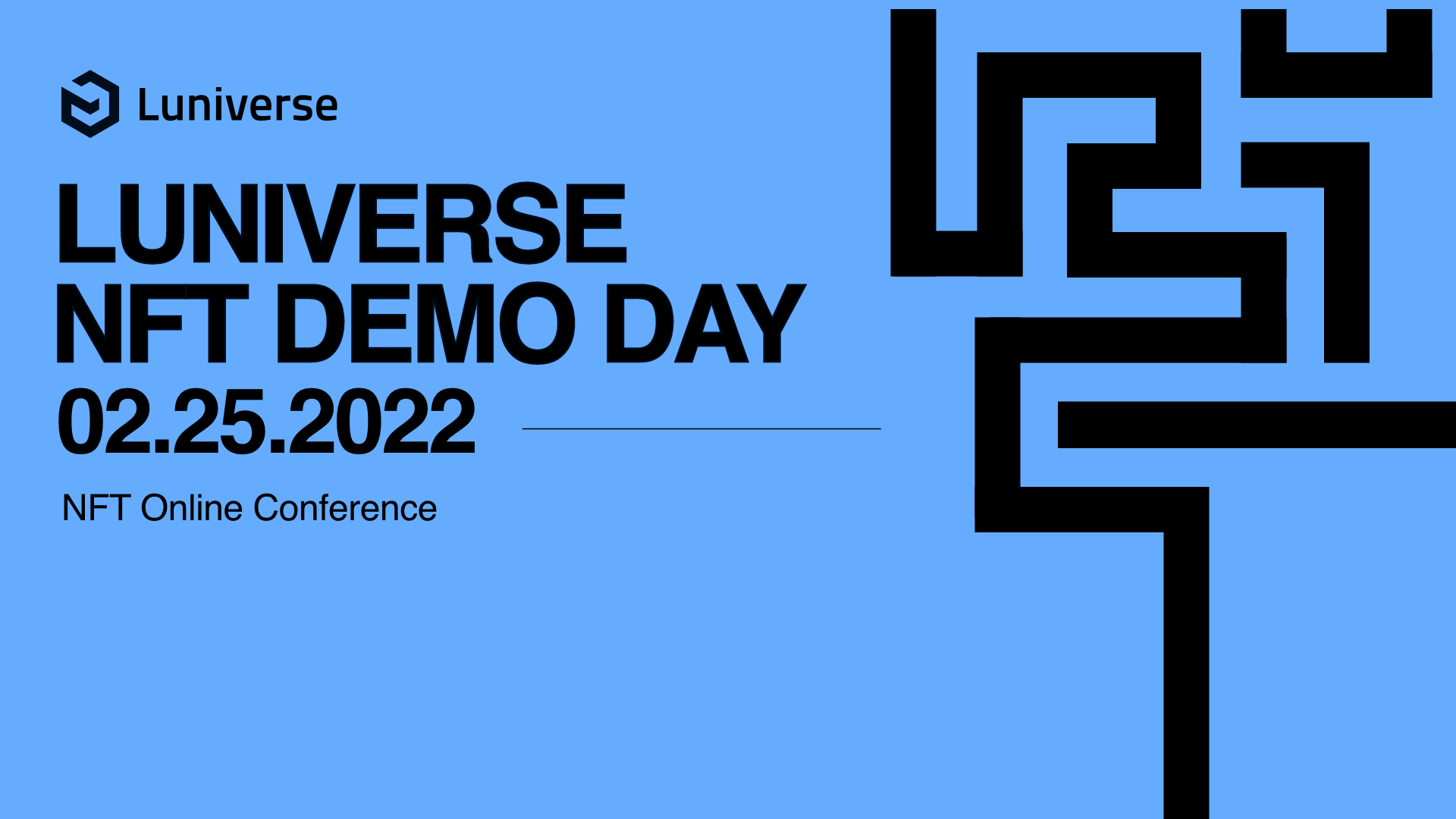